On June 10th 1942, Lidice, a small village in the Central Bohemia, was razed to the ground. A total of 173 men were shot dead, while women and most of the children were transported to concentration camps. This was in retaliation for the assassination of Reinhard Heydrich on May 27th, a high-ranking Nazi official, and a main architect of the Holocaust.

But what did the village actually look like before the Nazis destroyed it? We decided to rebuild Lidice, using modern technologies such as virtual or augmented reality. Helping the public look back before that sad evening of June 1942, when the village's fate was sealed.

We're working on the Lidice reconstruction non-profit project in VR and AR with Lidice Memorial and VRCOT.

Since July 2019, fundraising activities have commenced. If you are interested in supporting the project, please contact us. 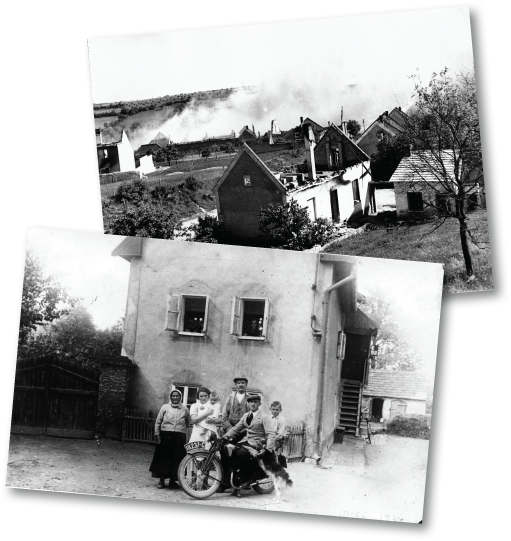 Phase 1 — A 360-degree drone flight video over the territory of the annihilated village. Lidice will be reconstructed in 3D according to the contemporary materials and viewed with a virtual reality headset. 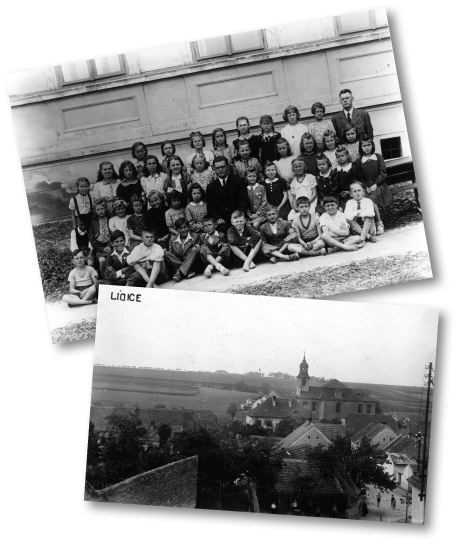